Katarina Radovic, 'Until Death Do Us Part' 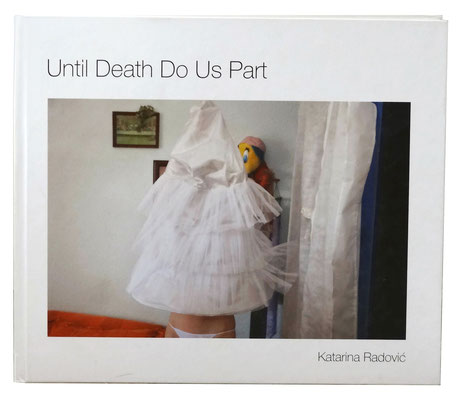 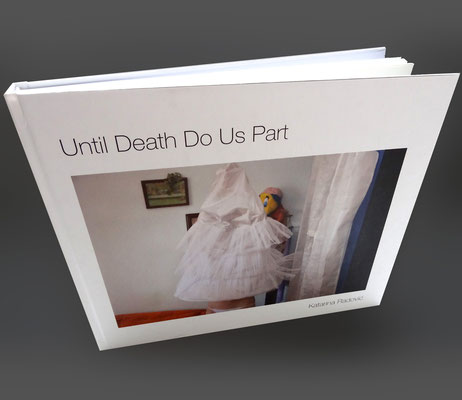 'Until Death Do Us Part' by Katarina Radovic

Size: 28 x 24 cm, with a separate section in the middle designed for texts (in English & Serbian)

From the introduction in English by Jim Casper, editor-in-chief of Lensculture:

"Katarina Radovic's photographs record what happened when cultures collided, on-stage, behind the scenes, and just outside the frames, as witnessed by a sharp observer, not officially part of the party. The detached photographer shows us some awkward moments, not with a mean spirit, but just for what is there. Her gaze is neutral, with no judgment, merely stating the facts, and perhaps catching what was not intended to be caught by a camera.

This is a rich trove of treasures for all of us - a universal cross-cultural wedding album from the early 21st century."


The project was fully supported by the European Cultural Foundation.

Order your own copy by email:

You can do it, too! Sign up for free now at https://www.jimdo.com